Reunion shows lead up to The Fest appearance 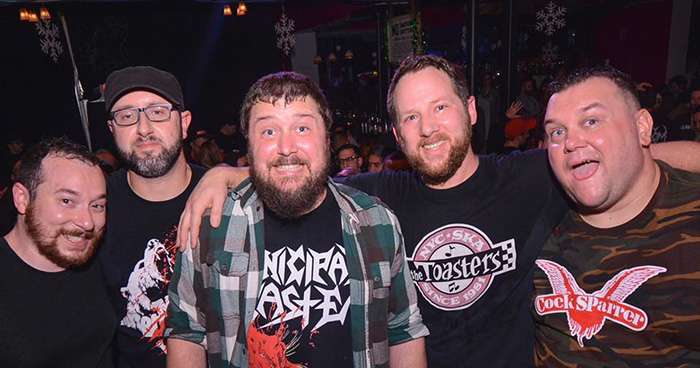 New Jersey ska/post-hardcore band Folly has announced three headlining shows in the Northeast that lead up to their appearance at The Fest in Gainesville, FL in October. Folly was signed to Triple Crown and released two albums through them, Insanity Later in 2004 and Resist Convenience in 2006. The band would later self-release These Are The Names of Places We Broke Down In: EP in 2008 and shortly after split up. 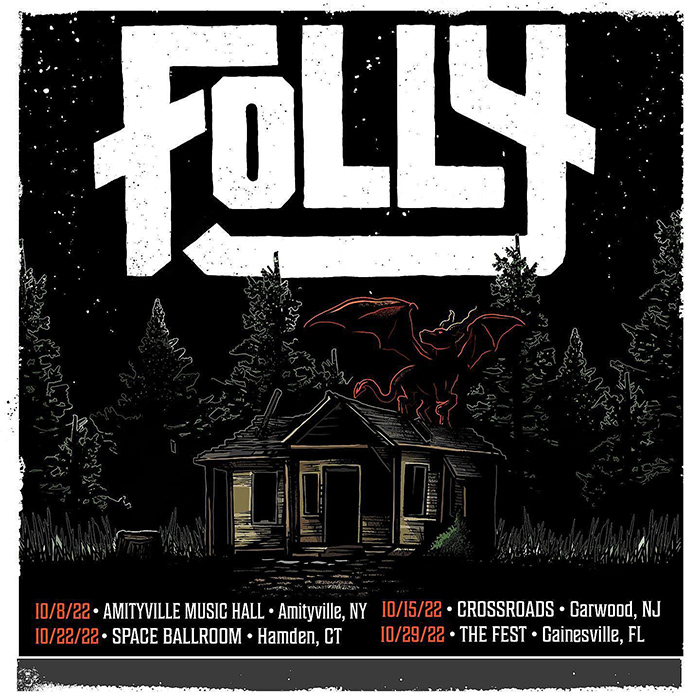