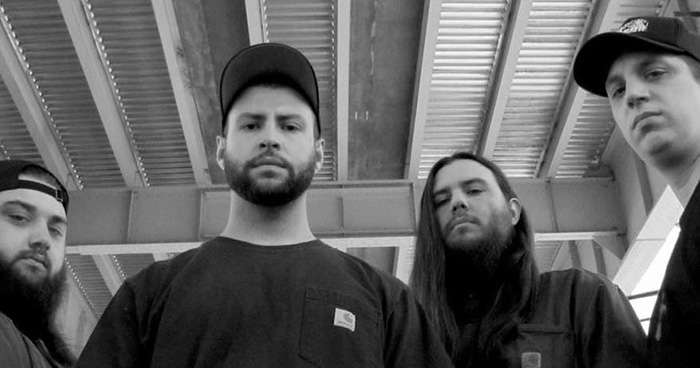 "'Seething Malevolence' is a declaration of war against a world we hate for hating us," states vocalist Kane Gelaznik about the track. "We've never fit in anywhere and we made music for people who felt the same way. We're too hardcore for death metal and too death metal for hardcore so we decided to make the hardest death metal song in hardcore and the hardest hardcore song in death metal. We aren't afraid to be who we are and we won't ever stop. For anyone who is pissed off and feels alone. This is for you."

Vomit Forth is scheduled to be on tour in the late summer. A string of headlining dates alongside some supporting Sanguisugabogg in August, as well as a string of dates in September supporting Creeping Death. 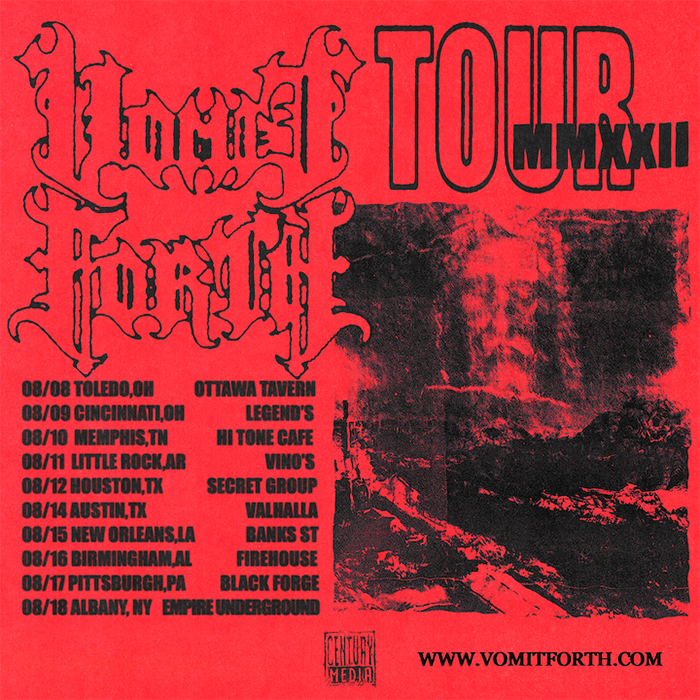 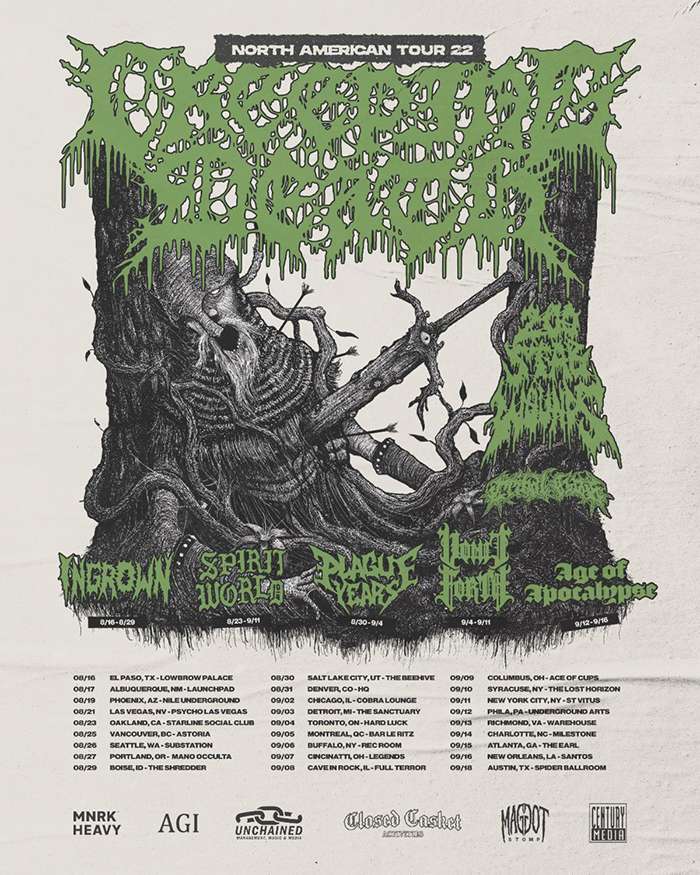