Gris Klein is due out 10/14 on Red Creek Recordings 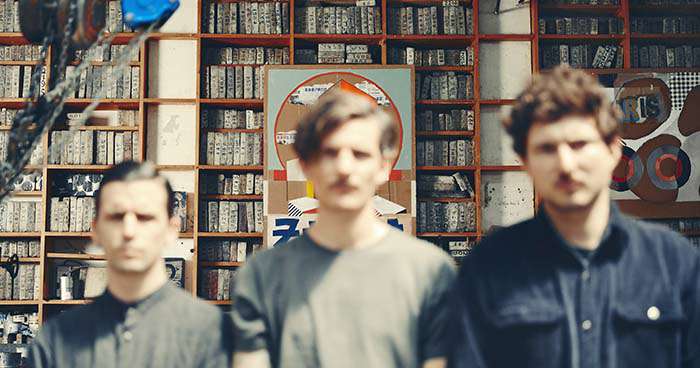 French experimental punk/hardcore trio Birds In Row are sonically fearless. Lyrically, they're as poetic as they are recusant. And live, they're a ruthless force, matching the power of their music with boundless, must-see energy.

The trio have been at the forefront of their genre for a decade and this fall they return with a third and powerful full-length album, Gris Klein – their most expansive and timely declaration yet. It's an amorphous beast of an album: always unpredictable, but never out of character for this creative collective.

Gris Klein is a portrait of a world enduring its most chaotic era in a generation. Yet throughout, the Birds in Row manifesto is the same as it's always been: love each other. "We really want people to know that they're not alone, and that they can count on each other."

The album's lyrics were sculpted over lockdown, when everything felt uncertain, and isolation and depression ran rampant. Birds in Row, fresh off a successful tour with Alcest, were suddenly unable to tour, and were no exception to the epidemic of mental health struggles.

Their new single "Nympheas", released today, is "An ode to those who keep fighting when we don't have the energy to anymore, or never have had it, especially when facing political issues that are increasingly more visible," the band explain.

Gris Klien will be available on October 14th through Red Creek Recordings, pre-orders can be found here. 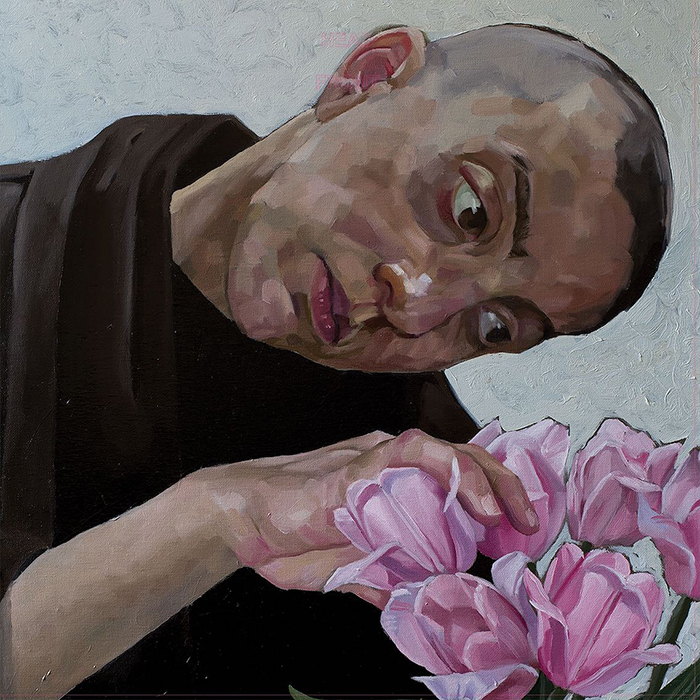