New York/New Jersey metal band, TOMBS, has shared the final single, "Murder Legendre", from their upcoming Ex-Oblivion. The track features Dwid Hellion of INTEGRITY fame and will be released through Season Of Mist on July 13th.

In conjunction with the EP's release, the band will be hosting a special listening session via Gimme Radio on July 15th at 3:00 PM EDT. Vocalist / Guitarist Mike Hill will be spinning the band's new EP along with a specially curated playlist, while other members of the band will be present in the live chat.

The EP follows up the band's November 2020 full-length, Under Sullen Skies, which was named one of the best metal releases of 2020 by critics. The EP cover art, done by Mike Goncalves can be seen below, along with the tracklist. 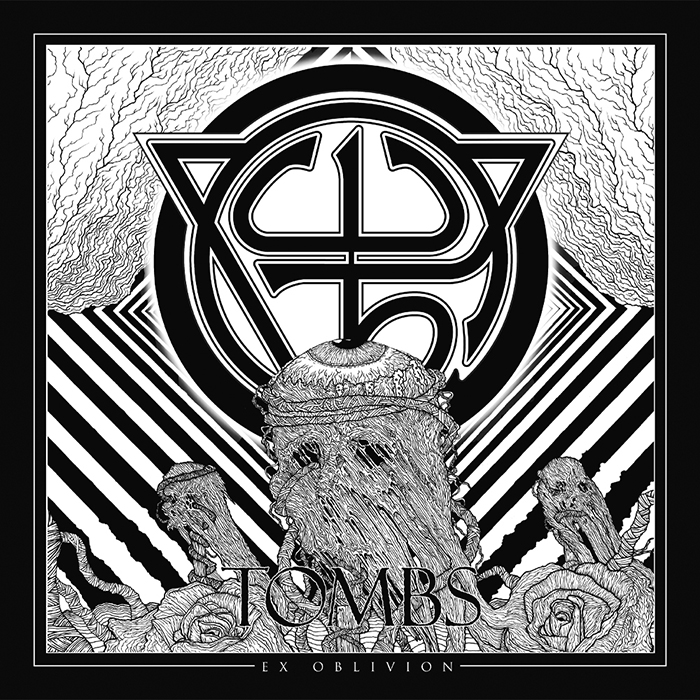