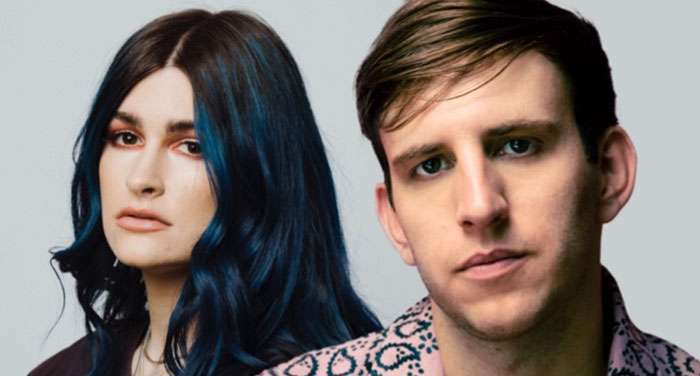 Heartbreak gets a heavy metal bass twist on "Shivering," a floor-filler that the multiplatinum cross-genre phenomenon previewed during his blistering set at Ultra Music Festival in March. Over Illenium's production – a storm of aggressive drums, wailing guitars, and engulfing drops – Spiritbox vocalist Courtney LaPlante sings with raging sorrow to a former flame: "All this time I burned alive till you found someone else / So everytime you think of me, can you feel me shivering?"

On collaborating with Spiritbox, Illenium shared, "Spiritbox has been one of my favorite bands for a minute and being able to work with them has been a dream. They're incredibly talented and Courtney has a voice unlike anyone. Definitely one of my favorite songs I've been a part of."

"Watching Illenium work and create on the spot was such an amazing thing to witness and be a part of," Spiritbox's Courtney LaPlante and Mike Stringer shared. "It was an honor working with him, and we appreciate his willingness to push boundaries, and use his influence to bring metal to the masses."