'I distance myself from all allegations made against me' - Lucca Schmerler 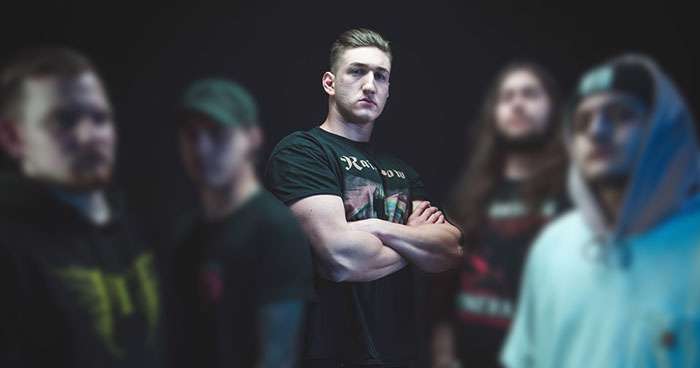 "This has been the hardest week for us with daily calls talking about the allegations against Lucca," states the band. "None of us ever thought about being in a situation like this, therefore it took us a few days to evaluate. As a result, Lucca is no longer a part of Mental Cruelty. Please be sure, we as the band (Danny, Nawl, Viktor and Marvin) completely distance ourselves from all forms of sexual violence and/or abuse."

For his part, Schmerler had the following to say: "Due to threats of violence against my friends, family and myself, I will withdraw from public life until further notice. Investigations against the people involved were initiated a few weeks ago and I distance myself from all allegations made against me."