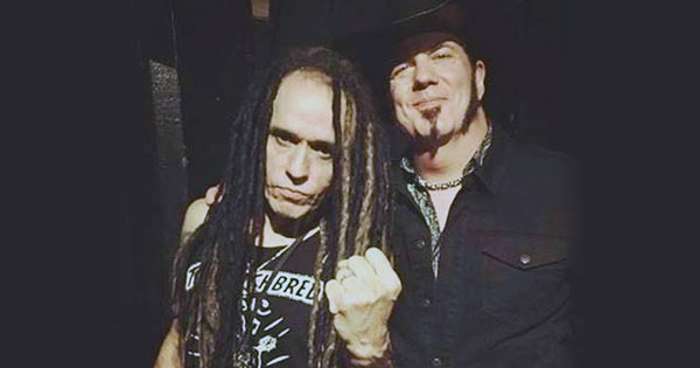 Late last month former Morbid Angel vocalist David Vincent announced that his band I Am Morbid would be touring Europe to celebrate the 30th anniversary of Morbid Angel's Blessed Are the Sick album. Now Vincent has revealed that he will reunite with ex-Morbid Angel drummer Pete Sandoval for the trek, the first time in roughly twelve years that the pair will perform together.

Sandoval was a member of Morbid Angel for more than two decades and appeared on each of Morbid Angel's first seven albums, including Altars of Madness, Blessed Are the Sick, and Covenant.