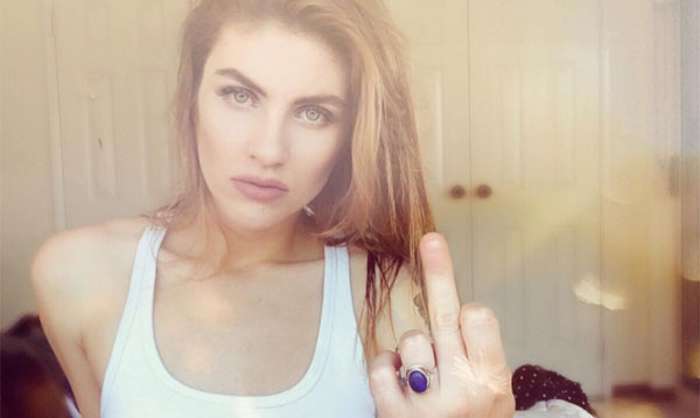 Australian metalcore outfit Make Them Suffer have removed keyboardist/vocalist Booka Nile from their line-up in the wake of sexual assault allegations.

The band had the following to say: "Booka Nile's time as a member of Make Them Suffer has come to an end. Unfortunately we are unable to comment any further on the matter."

Details surrounding her exit are unclear, though 32-year-old Nile is ostensibly accused of having sex with an unidentified man against his will. The allegations first surfaced a week ago (see tweet below) and gained a bit of traction via social media in the interim, seemingly compelling Make Them Suffer to take action.

Reacting to her exit, Nile offered the following: "It's been real y'all. I'm excited for the next chapter and to see what adventures come next. Thanks for the memories, Make Them Suffer."

Meanwhile, Nile has denied the allegations in recent days via various Instagram comments, including, "Do you wanna see the full screen shots? Or the one where he asked me to be the godmother of his daughter two weeks after we hooked up?" and "I don't know what text you were reading but he never said no."

Booka Nile's five year stint in Make Them Suffer hasn't come without other headlines. Last year Nile was featured on the Australian edition of popular reality show, Married at First Sight. In 2019, Nile accused a concertgoer of groping her during a show in Germany.

Update: Booka Nile now says that she will release a "proper statement and explanation" within the next week.

"My DMs are overflowing right now with people asking me why I've left Make Them Suffer," explains Nile. "I know you haven't been given a proper explanation so I just want to say that I will release a proper statement and explanation over the next week or so. I'm super busy and exhausted from my crazy work life but it's important to me that those who have supported me so much over the years are given a proper and in-depth explanation of why I've left the band. So I promise you all I will explain soon. In the mean time, I'd like to just thank you for the love you are all sending me in the wake of this news. It has warmed my heart and I love you right back." 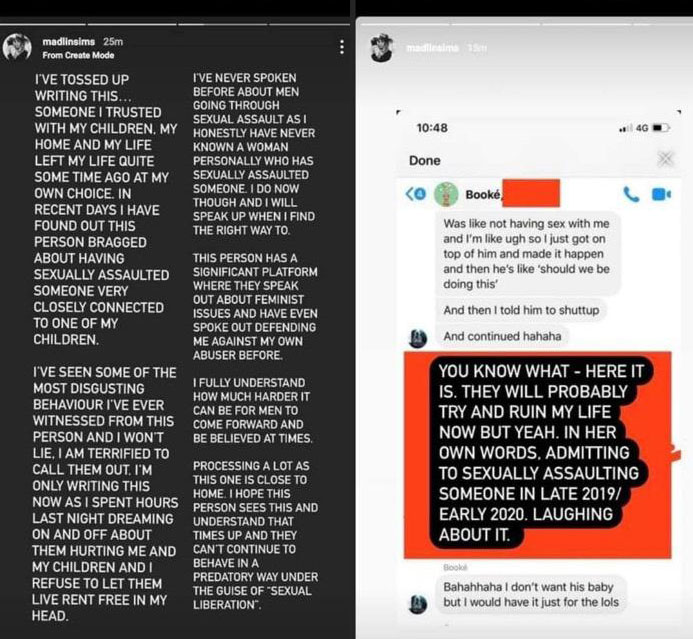