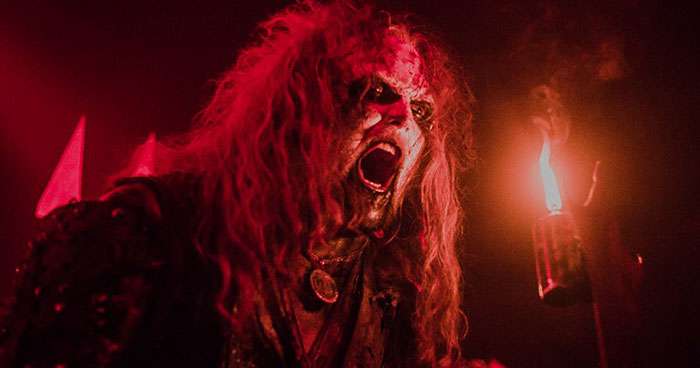 Swedish black metal collective Watain have unleashed "The Howling," the lead single from their upcoming new studio album, The Agony & Ecstasy Of Watain, which will be released on April 29 via Nuclear Blast. The new song's official music video, directed by Claudio Marino, can be viewed below.

Vocalist E. Danielsson (vocals) comments: "The Howling refers to the wordless voice of the wild, wailing eerily through the ages, urging us to leave our safe spaces and explore the dark recesses of the great Abyss both within and without. To see it, to learn from it, to know it."

The single is available in both digital and physical form - a limited 7" with "The Howling" on its A-side and the Profanatica cover "I Arose" on its B-side, newly available today.