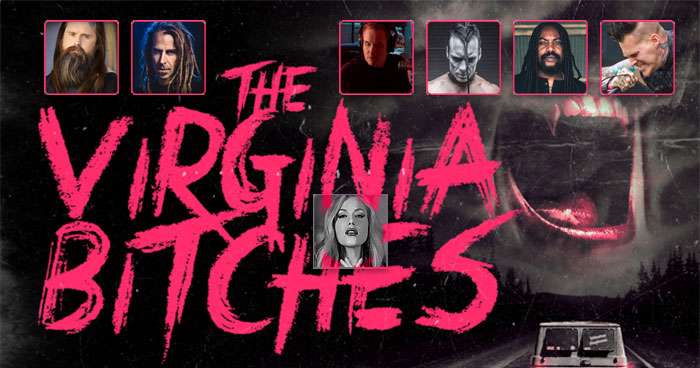 The movie purports to be centered around a female death metal band comprised of four vampires that ends up in "a town full of cannibals led by a warlock."

The production team has launched an Indiegogo to fund the feature, with an initial flexible goal of $350,000. An introduction video can be viewed here: