Beavis and Butt-Head movie coming in 2022 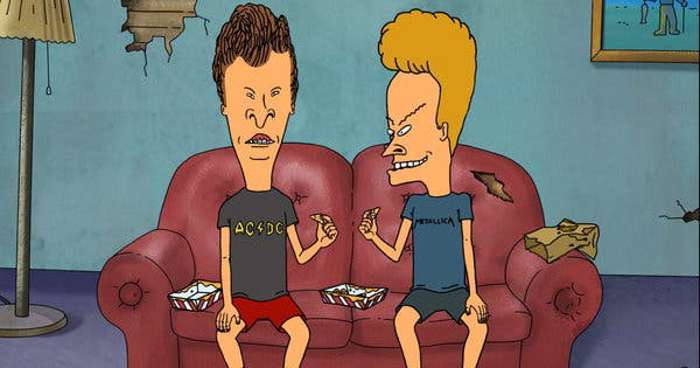 Iconic duo Beavis and Butt-Head will once again return to screens across America this year, says Mike Judge, the creator of the adult animated comedy series that originally ran on MTV in the mid-90s.

In a new tweet issued Tuesday (January 4) night, Judge revealed that a brand new movie will arrive on Paramount+ this year. He added, "no exact date yet, but soon."

In addition to 1996 feature film, Beavis and Butt-Head Do America, the series was revived briefly by MTV a decade ago. In 2020, a second revival destined for Comedy Central was announced, though its current status is unclear.