Molotov Solution recently in the studio with Will Putney 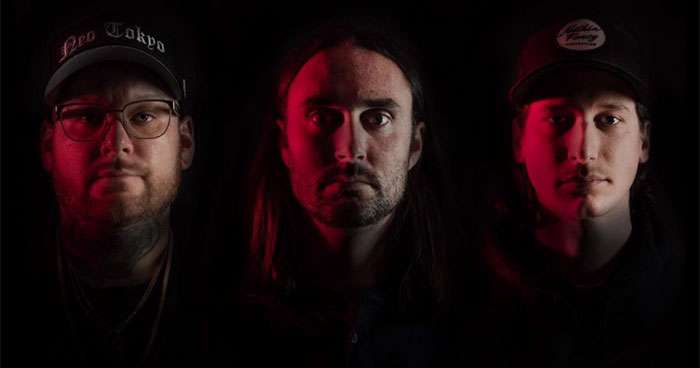 Upon its release, the band tantalizingly stated, "Nostalgia is cool, but we aren't done yet."

Fast forward a few weeks, and yesterday Molotov Solution shared a photo (see below) of the band and engineer/producer Will Putney together in front of a wall of amplifiers, accompanied by the caption, "Merry Christmas and Happy Holidays to all! See you next year."

Further details have yet to be revealed, but the future looks promising for Molotov Solution fans.