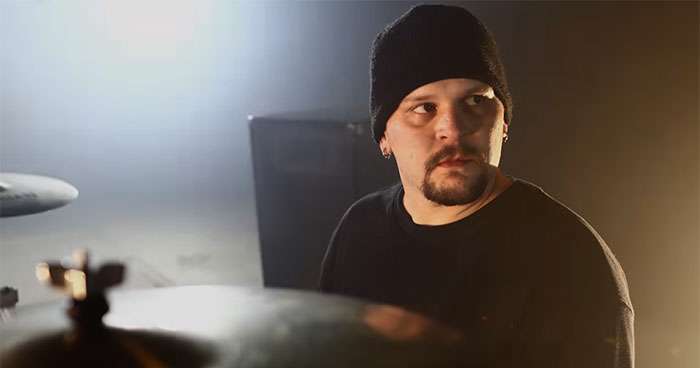 Matt Wolfe, drummer of West Virginia metal outfit Byzantine for roughly thirteen years, has passed away at the age of 46.

"We are deeply saddened to pass along word that our friend and ex-drummer Matthew Wolfe has passed away from a long battle with addiction. Matt was a phenomenal musician, songwriter and guitarist. Matt started playing drums only 8 months prior to joining Byzantine, quickly getting the band signed and performing on stages alongside some of his biggest idols in heavy metal. Matt loved the WV Mountaineers, the Green Bay Packers, loved animals and meeting new friends on the road. Matt's biggest love was his son Ethan and Ethan’s two older sisters Kendall and CJ. Matt's unwavering support of the local music scene and bands he shared the stage with will forever ensure Matt is remembered fondly. Matt Wolfe was 46 years old. WE LOVE YOU WOLFE!"

Originally joining Byzantine in 2002, Wolfe appeared on five of their albums, including their 2004 debut, before exiting the band in 2015.