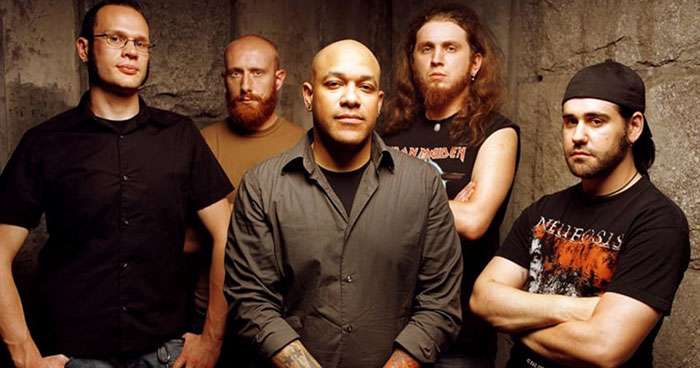 Platinum awards recognize records that have achieved sales in excess of one million copies in the United States (current certification procedures do factor streaming and digital downloads into sales totals).

The certification marks Killswitch Engage's only platinum album to date. The group's 2004 full-length, The End of Heartache, was certified gold in 2007, having sold in excess of 500,000 copies.