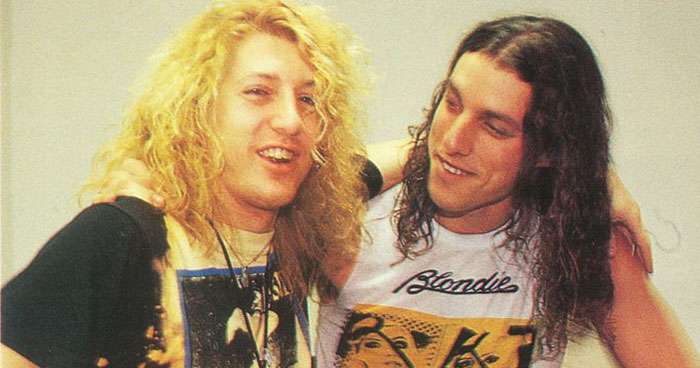 Venerable band manager and entertainment lawyer Eric Greif has reportedly passed away at age 59. Insulin-dependent for much of his life, Greif had been on dialysis for the last five years and had still been seeking a kidney transplant at the time of his death.

Manager for a handful of metal acts over the years (including Cynic, Obituary, and Massacre), Greif was most well known for his close involvement with Chuck Schuldiner and legendary band Death. A manager, lawyer, and friend to Schuldiner, who passed away in 2001, Greif has continued to handle most of Schuldiner's business affairs and curate his legacy via his Perseverance Holdings Ltd.

Death-inspired band Gruesome had the following to say: "Today we mourn the loss of longtime Death manager Eric Greif. When we first even thought of doing Gruesome, it was Eric who's blessing we sought and he was very supportive of the band. He truly loved Chuck and was always so happy to see his legacy live on. Eric was also a dedicated and loving father to his two children...much love and light to them in this difficult time. RIP"