Iron Maiden score their highest charting album ever on Billboard 200 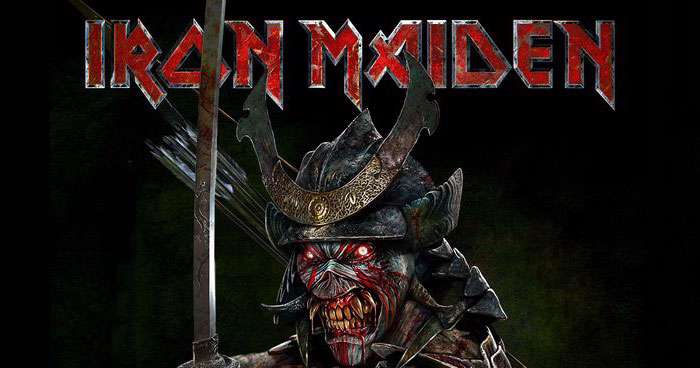 Senjutsu, the latest album from heavy metal legends Iron Maiden, has debuted at No. 3 on the Billboard 200 chart, the group's best showing on the chart since their inception more than four decades ago.

Moreover, Senjutsu had the year's second largest sales week for a hard rock album, trailing only Foo Fighter's Medicine at Midnight, which tallied 70,000 equivalent album units (64,000 of those were album sales).

The showing also marks Iron Maiden's fourth consecutive debut in the Top 10 of the Billboard 200. Their previous album, The Book of Souls (2015), bowed at No. 4 on the aforementioned chart, with first-week sales of 74,000. Its precursor, 2010's The Final Frontier, sold 63,000 units in its initial week and also debuted at No. 4 on the Billboard 200.