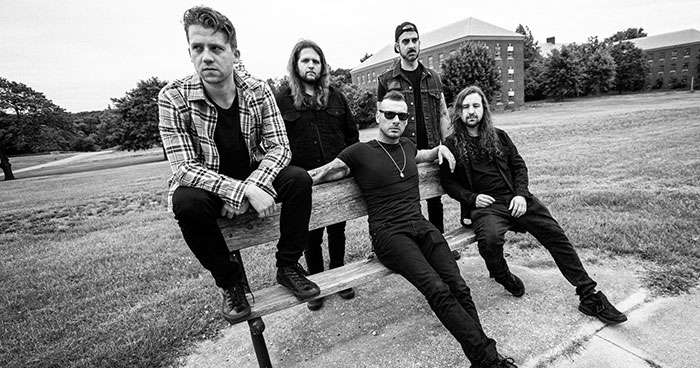 "My brother Tom Rymer is an incredible artist who has helped us tremendously on numerous occasions," explains Billy Rymer. "His friend Riley Schmidt is another massive talent and artistic genius. The two worked with us tediously on making a conceptual, hand drawn animated video for ‘Misery's A Muse.' They also sparked and executed the concept for the Tap Night cover art."

The six-song EP will be available both digitally as well as on vinyl, with a trio of limited edition variants available.