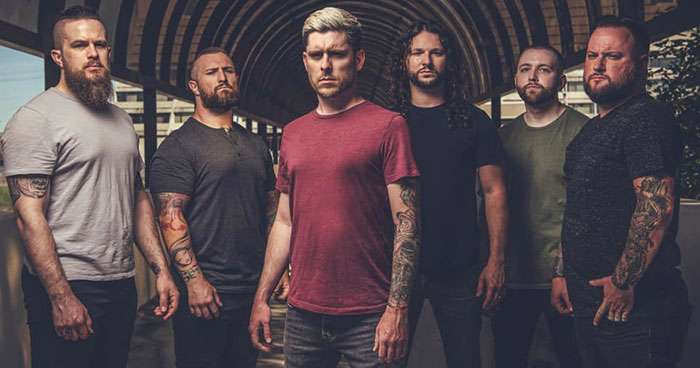 Whitechapel have officially named Alex Rüdinger as their new drummer. Over the past decade, Rüdinger has played drums for The Faceless, Threat Signal and Intronaut, among others.

Most recently, Rüdinger has toured with Whitechapel and performed on their forthcoming album, Kin. He now formally fills the void vacated by Ben Harclerode, who quit Whitechapel in 2017.

Whitechapel had the following to say:

"Over the past few years our good friend Alex Rudinger has been filling in the drumming spot for live shows, and we figured what better time than now to welcome him as an official member after his stellar performance on our new album 'Kin'. Give him a warm welcome!"