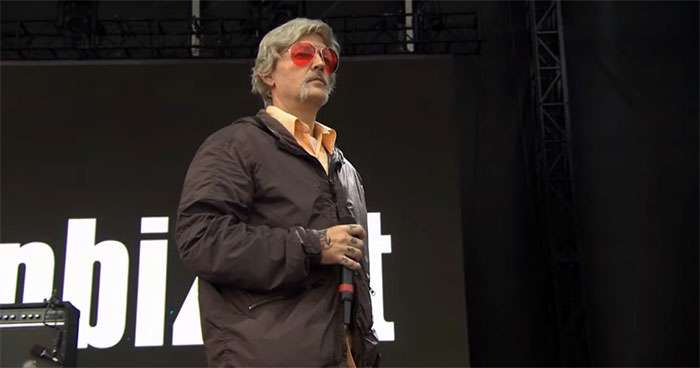 Limp Bizkit grabbed the social media spotlight briefly over the weekend as the group performed on Saturday, July 31 at Lollapalooza in Chicago, IL. Most of the talk surrounded the 'new look' of vocalist Fred Durst, who now resembles a fourth member of the Beastie Boys from their "Sabotage" video.

In addition to their new appearance, Limp Bizkit also performed a new track titled "Dad Vibes." The song is slated to appear on their forthcoming album, a release date for which has yet to be revealed.

You can stream "Dad Vibes" and watch footage of the band's Lollapalooza set below.