Lotus Eater break up amid allegations

As you might have guessed, the accused denies any wrongdoing. 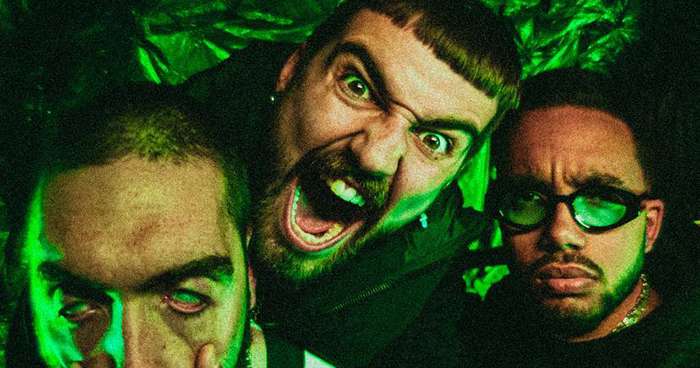 Just two weeks before the release of their debut album, Scottish metalcore/metal outfit Lotus Eater have called it quits in the wake of allegations concerning vocalist Paul Collins.

Multiple accusations, primarily of abusive behavior, against Collins surfaced during the past few days via Twitter. Initially, the band announced that they had parted way with Collins. Just hours later, however, they seemed to confirm their break-up, tweeting, "Lotus Eater 2016-2021. Gloom Worldwide, thank you for everything."

A newly published statement attributed to Collins reads as follows:

"I have been made aware of a Twitter and Instagram page that is a group of my ex partners that are portraying me in horrendous and disgusting ways when I was in my teens. I am now 25. These stories are NOT true and I wouldn't dream of doing any of these things to women or anyone and any arguments I've had with them are blown highly out of proportion. I will be revising these statements and addressing them thoroughly.

"These are people that are using my old relationships as a way to destroy me as a person, musician and partner. You have relationships when you're younger and you learn from mistakes you make throughout those relationships. I understand that the way I could speak when I was younger was irrational and I didn't understand what I do now about interacting with people, especially when I felt uncomfortable. I will hold myself accountable for the things I do wrong but these things are a deformation of my character and slander. My band and band mates, friends and my family have nothing to do with this and I will take full responsibility. I am stepping down from Lotus Eater until these statements are sorted.

"I am taking legal action. My partner Kirsty is also making a statement about my character. I AM NOT who you are saying I am."

For their part, the band's record label, Hopeless Records, have yet to address the matter and any potential effects on the July 23 release of the new Lotus Eater album, Where the Body Goes.