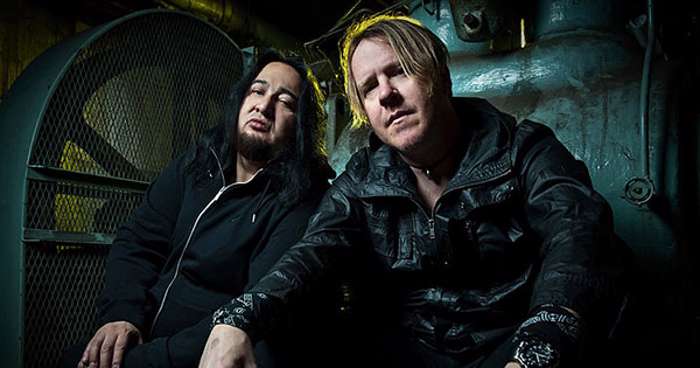 While the new Fear Factory album, Aggression Continuum, has gotten respectable reviews, its chart showing and sales results are probably the least successful of the band's 30-year career. The final Fear Factory record to feature vocalist and co-founder Burton C. Bell, Aggression Continuum is the first of the band's albums since 1995's Demanufacture to not only miss the Billboard 200, but also miss the Billboard 100 chart. The album sold 6,200 (5,200 in pure sales) in its first week of release in the United States, not a terrible showing in 2021, but not the large numbers to which Fear Factory have been accustomed to. The group's previous release, 2015's Genexus, bowed at No. 37 on the Billboard 200 after selling 10,875 copies in its debut week. In 1998, their Obsolete album kicked off a streak of seven consecutive albums to land in the Top 80 on the Billboard 200. On a positive note, Aggression Continuum did land at No. 15 on the Billboard Top Albums chart. Music journalist Ryan Downey summed up the strange situation rather nicely:

"A look at previous first-week chart positions for Fear Factory is pretty eye-opening, in terms of the state of rock and metal. The new album’s first week sales are roughly half of the previous album from 2015, but they’ve moved up on the sales chart (Billboard’s Top Albums chart is based on pure sales, unlike the Billboard 200). It’s their lowest first-week number in years, but their highest ever Top Album Sales chart position."