Gojira album debuts at No. 1 on Top Album Sales chart 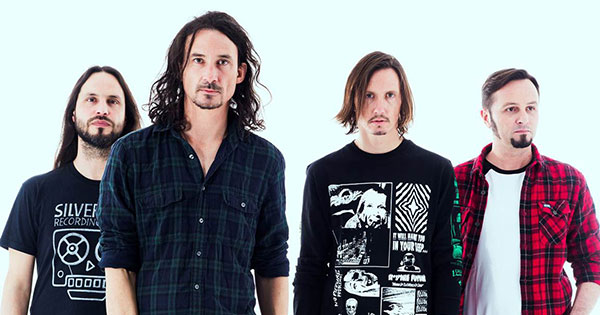 Gojira have earned their highest charting and selling debut to date with new studio album, Fortitude. Released on April 30 by Roadrunner Records, the album debuted at No. 12 on the Billboard 200 with a first-week sales equivalent of roughly 27,000 copies. Of that tally, more than 24,000 were pure sales, propelling Fortitude to a No. 1 debut on the Top Album Sales chart. In other words, Fortitude sold more copies than any other album in the United States last week. If the Billboard 200 and Top Album Sales results seem at odds with one another to you, don't be alarmed. The Billboard 200 ranks the most popular albums in the U.S. based on several metrics which are combined to comprise equivalent album units. This week's No. 1 album, Khaled Khaled by DJ Khaled, earned 94,000 equivalent album units. However, of that total, only 15,000 were actual album sales, meaning that the new Gojira record actually outsold the new DJ Khaled record. On the other hand, DJ Khaled earned significantly more streaming equivalent albums, easily enough to propel him to the No. 1 spot on the Billboard 200. Chart minutiae aside, in addition to No. 1 on the Top Album Sales chart, Gojira's Fortitude also landed at No. 1 on the Top Current Album Sales, Top Rock Albums, and Hard Rock Albums charts. Gojira's previous album, 2016's Magma, bowed at No. 24 on the Billboard 200 chart, with first-week sales of 17,000. Going back further, their L'enfant Sauvage (2012) album sold 11,000 copies in its initial week and debuted at No. 34 on the Billboard 200.