In 2010, Ohio band The Devil Wears Prada released a five-song EP titled Zombie (impressively, the record debuted at No. 10 on the Billboard 200). Fast forward more than a decade and it appears that TDWP will soon release a companion, five-song EP called Zombie II. The new record will allegedly arrive on May 21 through Solid State Records and its purported cover art and track listing can be found below. An official announcement is expected later this week. 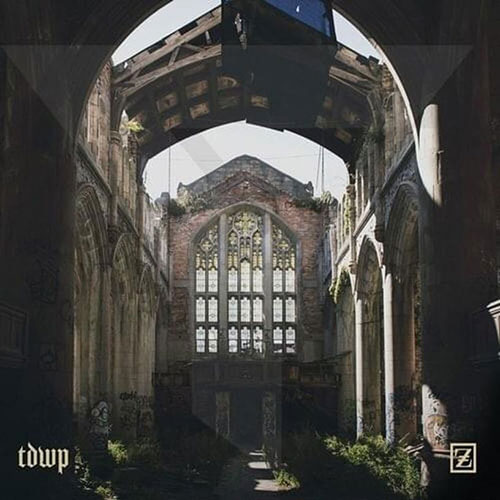