The Bamboozle festival to return in 2023 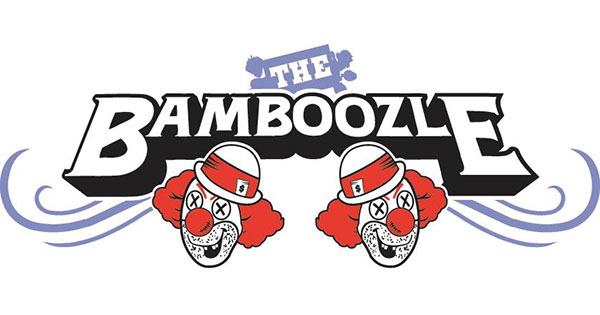 Defunct New Jersey festival The Bamboozle is poised to return in 2023 after a ten-year absence. The annual three-day fest launched in 2003 and ran until 2012 when founder John D'Esposito left Bamboozle following creative differences with Live Nation and House of Blues. This week a Bamboozle Festival website (made to look like Myspace) was launched and various Bamboozle social media accounts became active, with various hints and cryptic teasers pointing to a 2023 return. Today D'Esposito confirmed the news, sharing the following: "I want to assure everyone this is real. The line up is stacked, the promo and roll outs are so amazing... we didn't even need submissions, we went after the bands we wanted and we got basically our entire wish list. I appreciate the bands keeping everything a secret and not upstaging the Myspace launch yesterday."