Gojira have formally confirmed yesterday's suggestion that their new LP would arrive in April. Specifically, the band has officially announced that their new album is titled Fortitude and will be released on April 30 through Roadrunner Records. Track listing and cover art can be found below. Along with the announcement comes its opening track, "Born For One Thing." Its video can be viewed here: The album was recorded and produced by Gojira frontman Joe Duplantier at Silver Cord Studio — the band's Ridgewood, Queens headquarters — and mixed by Andy Wallace (Nirvana, Rage Against The Machine). Fortitude track listing: 01. Born For One Thing 02. Amazonia 03. Another World 04. Hold On 05. New Found 06. Fortitude 07. The Chant 08. Sphinx 09. Into The Storm 10. The Trails 11. Grind 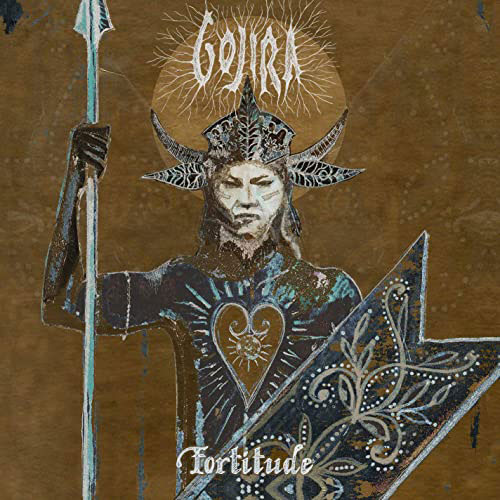