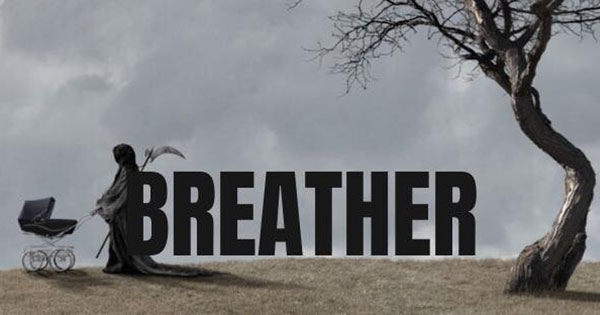 Shawn Spann, vocalist and founder of defunct Maryland metalcore band I, The Breather, appears to have something new in the works. This past Wednesday, Spann indicated via Facebook that he had "started a new job at Breather," accompanied by the text "re:INCARNATED." The following day, a Facebook page was launched for a "musician/band" called Breather. That same day, Spann proclaimed, "I will make the heaviest breakdown of 2020. It's coming." I, The Breather announced their break-up in 2015 after releasing three albums with Sumerian Records. It shouldn't be much longer before we find out what Spann is now up to.

Tags: I The BreatherShawn Spann