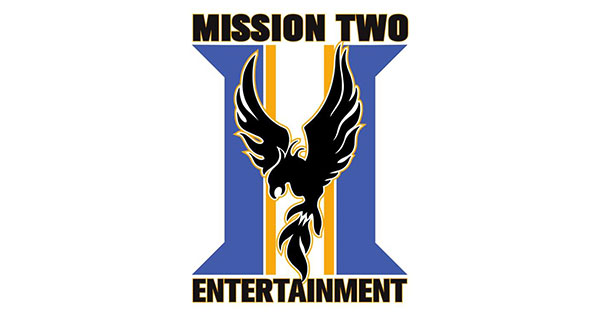 Less than a year after selling Victory Records and its publishing arm for roughly $30 million, label founder and former chief executive Tony Brummel has formally launched new record label Mission Two Entertainment and publishing company Amuxe Publishing. "Same job, different name, bigger mission," proclaims Brummel. "I started Victory Records in 1989 with $800. I made a different deal and I have not submitted like so many other 'independents.' I kept the entire staff. Let's go!" The label's inaugural release will be the new LP from hardcore legends Cro-Mags, the band's first full-length in two decades. New Cro-Mags album In The Beginning will arrive on June 19. "I first saw the Cro-Mags open for Venom in 1985 in Chicago when I was 13 years old after moving home from the Bahamas. After that show, I knew I was not going to college," says Brummel. New records from reunited punk band Insight and Don't Sleep (ex-Dag Nasty) are also in the works. In conjunction with Mission Two Entertainment, Brummel has also birthed Amuxe Publishing, destined to serve as home to Mission Two artists in addition to a "talented and diverse roster of writers," including Drew Giordano (Sonic Graffiti, Deadborns), Dan Snyder (Paper Lights, aReverie), and Jessica Mar. Brummel reports that Mission Two and Amuxe are "aggressively looking for great artists of all genres." Founded in 1989, Victory Records released hundreds of records over the ensuing three decades, eventually selling more than 15 million albums and garnering a small handful of gold albums, among them releases from A Day To Remember, Taking Back Sunday, and Hawthorne Heights. Independent music behemoth Concord Music acquired Victory Records and music publisher Another Victory last September in a deal estimated to be between $27 and $34 million.