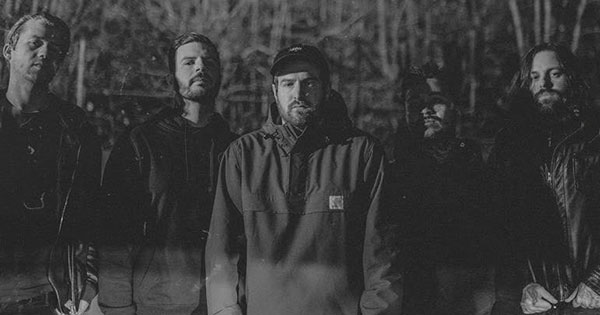 END (Counterparts, Reign Supreme, Fit For An Autopsy, etc.) will release their debut full-length this spring and its first single has now made its online debut. Titled Splinters from an Ever-Changing Face, the album was produced by guitarist Will Putney (Every Time I Die, Thy Art Is Murder) and is slated for a June 5 release through Closed Casket Activities. You can view its cover artwork and track listing below. "Splinters From An Ever-Changing Face. 11 tracks that dive deep into a psyche of chaos, isolation, madness, and violence. Collectively an overwhelming amount of creative work and intensity went into this record. We can't wait for you to experience it all," the band says. (Notably, The Dillinger Escape Plan drummer Billy Rymer now appears to be an official member of the group.) You can watch the official video (directed by Eric Richter) for new song "Pariah" here: Splinters from an Ever-Changing Face track listing: 01. Covet Not 02. Pariah 03. Absence 04. The Reach of Resurrection 05. Fear for Me Now 06. Hesitation Wounds 07. Captive to My Curse 08. Evening Arms 09. An Apparition 10. Every Empty Vein 11. Sands of Sleep 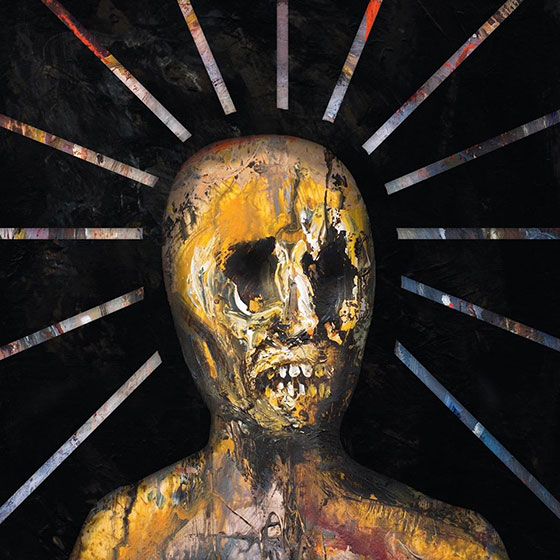