The Acacia Strain to release new album next week

The Acacia Strain spent a portion of their autumn in the studio, so we all knew that new music was on its way, but nobody expected a release to arrive before the year was out. According to a since-deleted listing on French music service Qobuz, The Acacia Strain will release a new record titled It Comes in Waves on Thursday, December 26 via Closed Casket Activities. The outing consists of seven tracks clocking in at thirty minutes in length. Its purported cover art and track listing can be seen below. 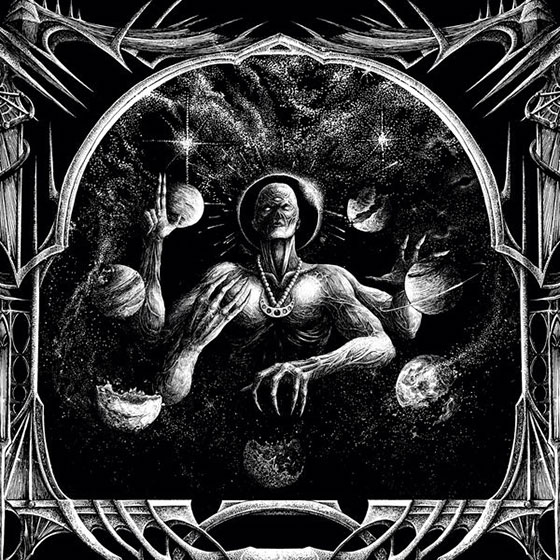