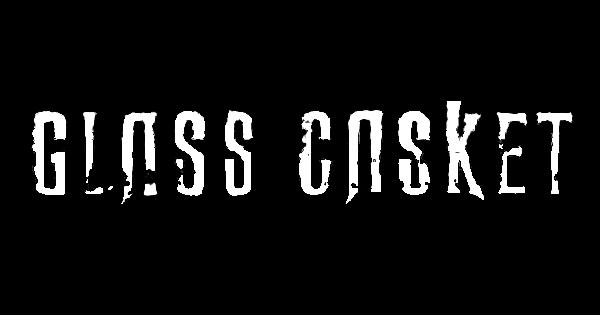 Word on the street is that North Carolina deathcore/metalcore outfit Glass Casket may resurface in the near future. Featuring Dustie Waring and Blake Richardson of Between The Buried And Me, Glass Casket have been more or less inactive for the past decade and haven't released any new music since 2006. Lambgoat has heard from a reputable source that Glass Casket have completed several songs, with plans to release them in 2020. Notably, it appears that guitarist Wes Hauch (ex-The Faceless, Black Crown Initiate) is no longer a member of the group. We'll let you know when we hear more. Update: Dustie Waring has subsequently informed us that Wes Hauch is still in the band.