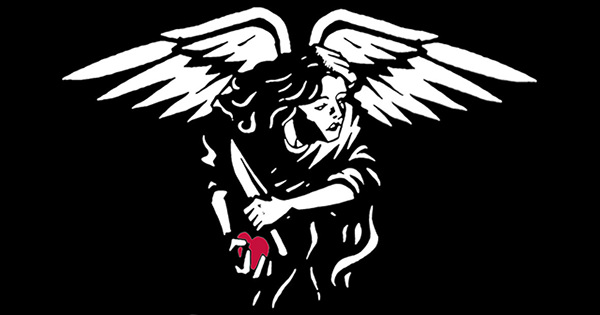 American Nightmare have announced a North American tour for the 20th anniversary of their debut, which is also getting reissued. Dates and details on Lambgoat.com #americannightmare #giveuptheghost