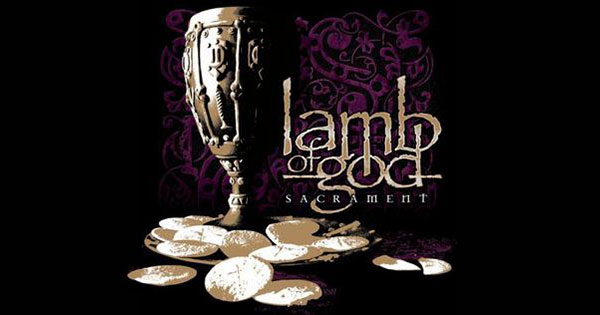 Lamb Of God's 2006 album Sacrament was officially certified Gold by the RIAA (Recording Industry Association of America) on September 27 in recognition of sales in excess of half a million copies in the United States. This is the second Gold album for Lamb Of God -- their Ashes of the Wake LP (2004) was certified gold in 2016. The RIAA currently awards its Gold honor to albums that have sold at least 500,000 units (1,500 on-demand or video streams is counted as one album sale) in the U.S.