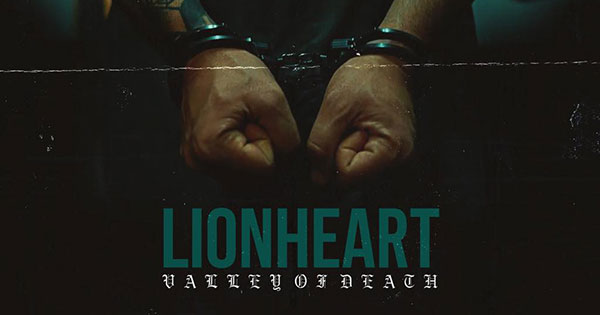 Northern California metal/hardcore act Lionheart have disclosed plans to release a new album later this fall. The new record is titled "Valley of Death" and is slated for a November 15th release through new venture Concrete Music and Arising Empire. A music video for the album's title track is now online and can be viewed here: