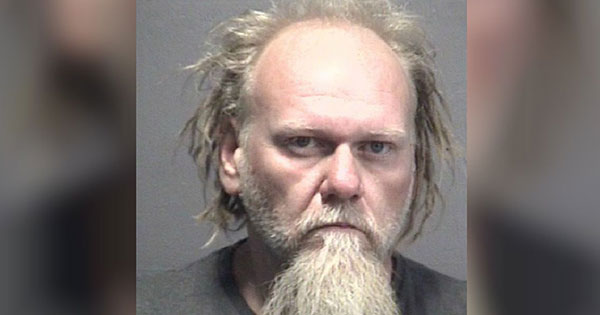 Jesus Christ - can't spike girls' drinks at bars, can't treat your wife to a little something something to help her relax, what is this world coming to. All you snowflakes and your #metoo bullshit, just be single if you don't want men to interact with you at all. We can't look, we can't talk, can't help you have a good time. Gtfo.

Jesus. I've seen this guy play drums. Not surprised that he knows where to get some meth.

that sucks. nobody should have to listen to meth.

Ya'll are brutalizing me

this band never fails to deliver with the lulz

Is he friends with Timmy L?

This is "does a tree make a noise" shit right here

And they say weed isn't a gateway drug... fcking retards

The band's name shouldn't be referenced in this. I mean there was a drummer after this who died and they got a new once since then. This is like saying Dave Mustaine, is sick. He is also played on Kill 'em All.

As if she doesn't already use meth... Don't make me laugh.

This is goddamn comedy gold.

Aside from the posts already, how in the hell is "assault on a female" an actual charge on it's own??

lol at the brag about being backstage one of the 50,00000 times they played at the grog shop

"Assault on a female" It's North Carolina, that's how.

This is like saying Dave Mustaine, is sick. He is also played on Kill 'em All. ^this reads as if we.bby typed it lol

"Aside from the posts already, how in the hell is "assault on a female" an actual charge on it's own??" Dipshit is shocked that men hitting women is universally looked down upon

What a fcking jerk, hope she wins the trailer home at settlement

Hi there. If you love your garden and want to make it beautiful check this site – https://homemakerguide.com /best-gas-weed-eater/

I've known Keith since Noble. "Stereo". He could beatbox better than anyone I've ever heard in my life, is a gifted drummer and he looked out and stood up for me.