Following a series of teasers, Slipknot have officially disclosed details regarding their new studio album. The outing has been titled We Are Not Your Kind and will be released on August 9 through Roadrunner Records. The band have premiered the album's first single, "Unsainted," via the following M. Shawn Crahan-directed video: Guitarist Jim Root noted, "This is most time we've had to write a record, and work stuff out together. One of my inspirations this time around was those artists that recorded full length albums - not just songs. While the industry is moving toward singles, Slipknot wanted to make an album experience, front to back." "These days the art we are making comes with the highest reward, because it's taken the most time," added Crahan. "Almost four years to create this emotion and temperature, and the reward now is nothing short of salvation." We Are Not Your Kind track listing: 01. Insert Coin 02. Unsainted 03. Birth Of The Cruel 04. Death Because Of Death 05. Nero Forte 06. Critical Darling 07. Liar's Funeral 08. Red Flag 09. What's Next 10. Spiders 11. Orphan 12. My Pain 13. Not Long For This World 14. Solway Firth 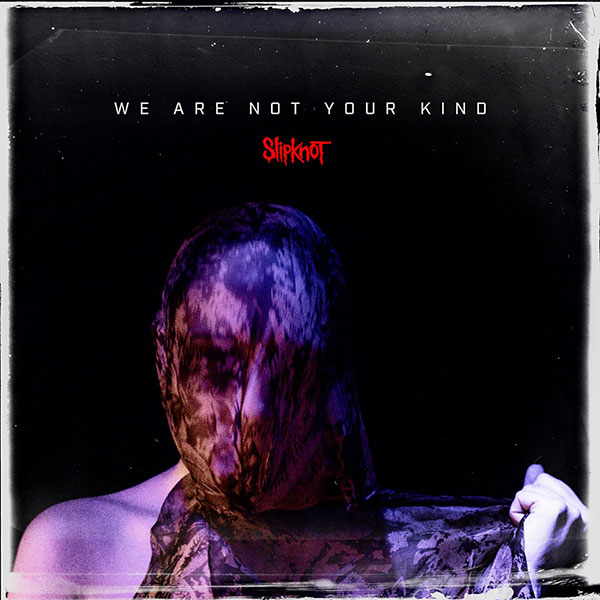