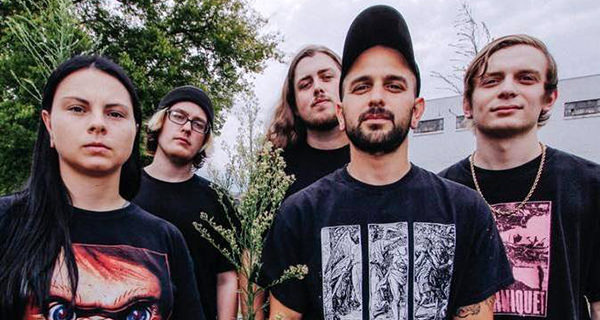 Morgan Rutledge, frontwoman of Atlanta metallic hardcore band Revenge Season, is under fire after racist text messages attributed to her surfaced online. The controversy apparently started when an ex-bandmate shared screenshots featuring the racist verbiage. The screenshots were seemingly taken months ago, which has both of them under fire.

When climbing the social ladder the only thing that matters is stepping on whomever it takes to get to the top. No matter how hypocritical and two-face you must be to get there. This is the real person you have all put on a pedestal. pic.twitter.com/0DUFRgcp4z

For her part, Rutledge is reportedly blaming the messages on someone else: 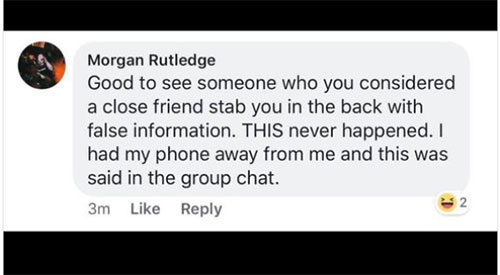 Regardless, the band has subsequently been removed from their upcoming tour dates with Old Wounds, who said they have "zero tolerance for that shit."

Revenge Season will no longer be joining us. Zero tolerance for that shit pic.twitter.com/zYWgvAExAB

Meanwhile, Revenge Season has also been booted from this weekend's LDB Fest in Louisville, KY.

Revenge Season will no longer be playing. Updated set times will be posted tomorrow.

Finally, record label Safe Inside Records has announced that they will no longer be working with the band.

Safe Inside Records will always be a record label that stands against racism and racist language and in light of recent events regarding @revengeseason_ , we would like to make it clear that we will no longer be promoting Revenge Season or selling their record.

UPDATE: Revenge Season vocalist Morgan Rutledge has issued an apology, and the band has called it quits.