Tue, September 11, 2018 5:48 PM PT5,502 views
Earlier this week UK metalcore band Architects released a cryptic teaser video, thought to be in preparation for a new single titled "Hereafter," via their website. In the interim, some of their dedicated fans have been working diligently to uncover the band's plans. Among their discoveries was a handful of previously unlisted songs that are now present within the repertoire of BMI, one of the world's largest performing rights organizations. Moreover, several since-deleted listings for upcoming European tour dates with Beartooth and Polaris were located, including one with a show poster prominently featuring the text "Holy Hell," which happens to be one of the tracks listed in the aforementioned BMI database. For these reasons, it's now suspected that the band will imminently announce a new album titled Holy Hell, which would be the band's first new album since the passing of guitarist and primary songwriter, Tom Searle. The rumored album's purported track listing is as follows: 01. Death is Not Defeat 02. Mortals After All 03. Hereafter 04. Damnation 05. Holy Hell 06. Dying to Heal 07. Seventh Circle 08. Royal Beggars 09. Modern Misery 10. Wasted Hymn 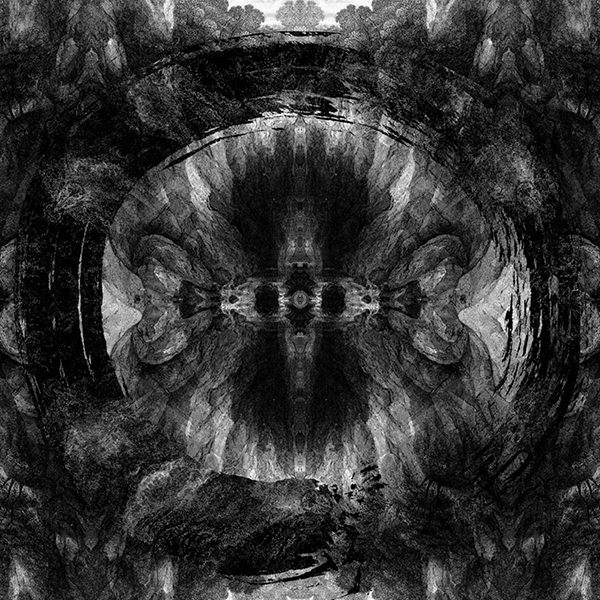