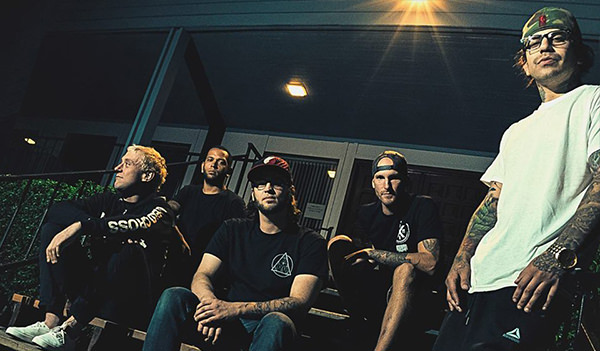 Oregon hardcore/metal outfit American Me entered the studio last week to begin recording a new EP, the band's fifth record and follow-up to 2017 release, Still Firing. Tracking has been taking place Interlace Audio (So This Is Suffering, Dead and Divine) in Portland, reportedly with Mike Sahm producing. Notably, this will be the first American Me record not to be released by Rise Records.