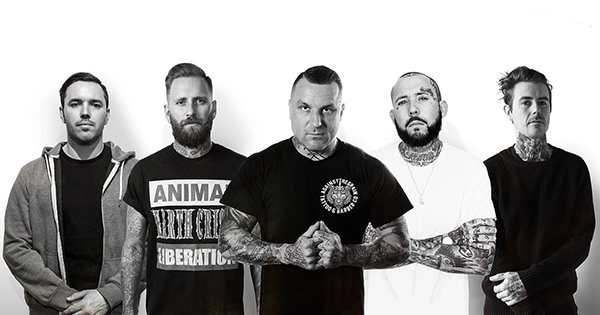 Australian metalcore act I Killed The Prom Queen will play a special show at UNIFY Gathering 2019 in January to celebrate the 15th anniversary of their debut full-length, When Goodbye Means Forever. As such, the line-up for the performance will feature their 2003 roster, comprised of current IKTPQ members Jona Weinhofen and Kevin Cameron in addition to former members JJ Peters, Sean Kennedy, and Michael Crafter. The band comments on the show: "Though not to be viewed as a reformation away from our current 'Beloved' album lineup rounded out by Jamie Hope and Ben Coyte, this Unify set aims to be a fun throwback to the early years of the band focusing on material which hasn't been performed live in well over a decade."