Phil Anselmo to Vinnie Paul: 'Always have love in my heart for you' 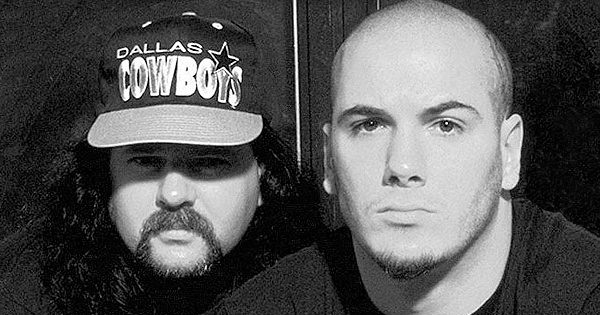 As scheduled, a public memorial for late Pantera drummer Vinnie Paul Abbott was held yesterday, July 1 at the Bomb Factory in Deep Ellum, TX. Paul passed away on June 22 in Las Vegas, NV. Among tributes from a slew of fellow musicians was a brief video from Pantera vocalist, Phil Anselmo, who hadn't been on speaking terms with Vinnie Paul for a number of years. Anselmo had this to say (video below): "Vince, always have love in my heart for you, man. Rest in peace." This brief farewell represents Anselmo's first public comments regarding Paul's passing.