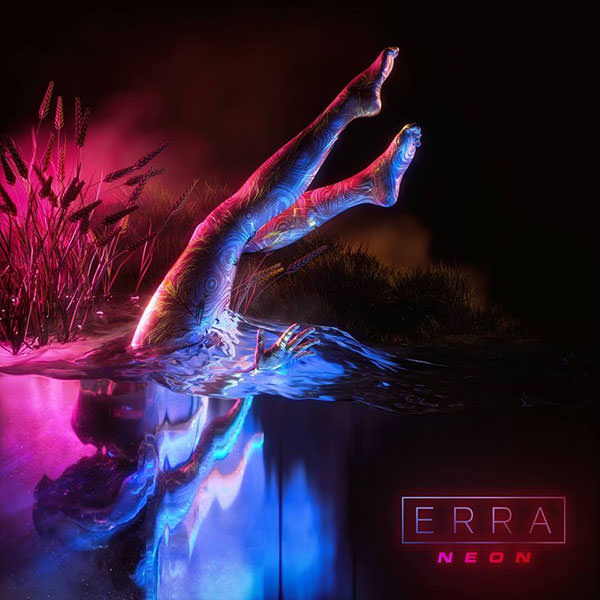 Alabama progressive metalcore act ERRA has announced plans to release their fourth studio album this summer. The new record has been titled Neon and will hit streets on August 10 through Sumerian Records. Its cover art can be viewed above, while its track listing is below. Meanwhile, ERRA is streaming a new track from the outing called "Disarray." You can have a listen here: Neon track listing: 01. Breach 02. Monolith 03. Signal Fire 04. Valhalla 05. Hyperreality 06. Ghost of Nothing 07. Disarray 08. Expiate 09. Unify 10. Ultimata