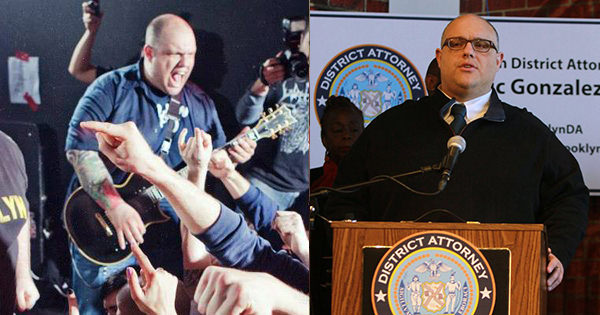 New legislation being proposed by Brooklyn, New York City Councilman (and hardcore musician) Justin Brannan would ban hidden fees attached to concert and sport event tickets. According to the NY Daily News, the bill will be introduced on Wednesday and will put an end to ticketing websites hiding service and/or handling fees from a consumer until after said consumer has selected their ticket(s) and entered payment information. "When I was a touring musician, live shows were about having fun and building a sense of community — not nickel and diming kids who like music," said Brannan, who is a founding member of both Indecision and Most Precious Blood. "Ticket prices in our city are already through the roof. New Yorkers don't need big retailers making things worse by hiding extra fees until the very end of a sale," Brannan said. "Nobody wants to click on a ticket that costs $50, fill in their name, address, telephone number, email, and credit card information, and then find out it actually costs $100 or more." The bill would also require fees to be listed in any ads that "tout the price of tickets."