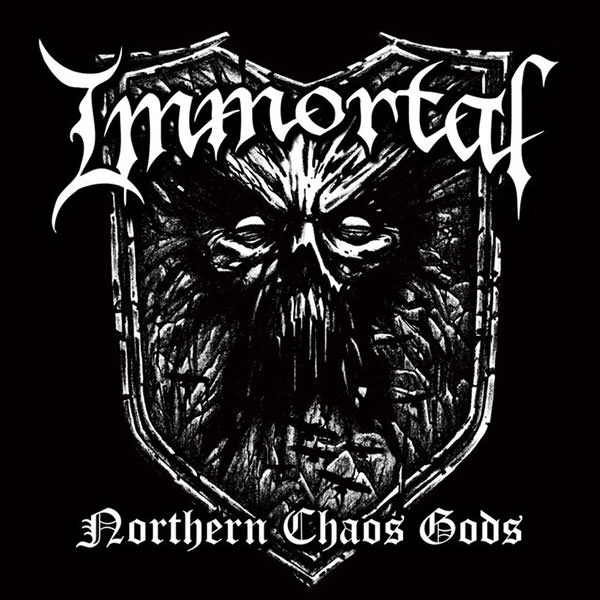 Black metal legends Immortal have premiered the title track of their forthcoming album, Northern Chaos Gods, which will be released on July 6 through Nuclear Blast. (This will be the band's first album since the departure of founder, Abbath.) You can stream "Northern Chaos Gods" below. Northern Chaos Gods track listing: 1. Northern Chaos Gods 2. Into Battle Ride 3. Gates To Blashyrkh 4. Grim and Dark 5. Called To Ice 6. Where Mountains Rise 7. Blacker Of Worlds 8. Mighty Ravendark

this is like a high on fire-album without matt pike

one of these guys look like an ant eater

Creative title there. I bet it was a tossup between that and "Frigid Northern Grimness"

god I hate black metal. but this actually slays

Corpse paint excited for 2019 to be Black Metal Revival year.