Fit For An Autopsy signs with Nuclear Blast 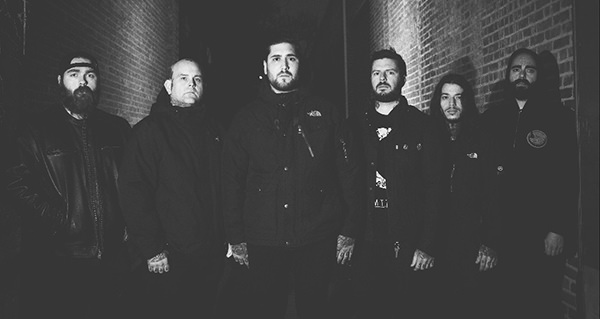