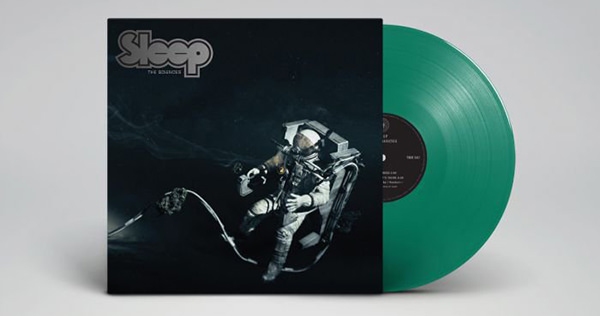 California doom/stoner metal legends Sleep surprised fans by unexpectedly releasing a new record titled The Sciences on April 20, the band's first new album in nearly 20 years. Despite the absence of advance marketing, the album landed at No. 49 on the Billboard 200 chart on the strength of 11,000 in first-week sales. This is Sleep's first appearance on the Billboard 200. Meanwhile, the record debuted at No. 12 on the Top Album Sales chart, No. 7 on the Top Rock Albums chart, No. 2 on the Hard Rock Albums chart, and No. 4 on the Independent Albums chart.