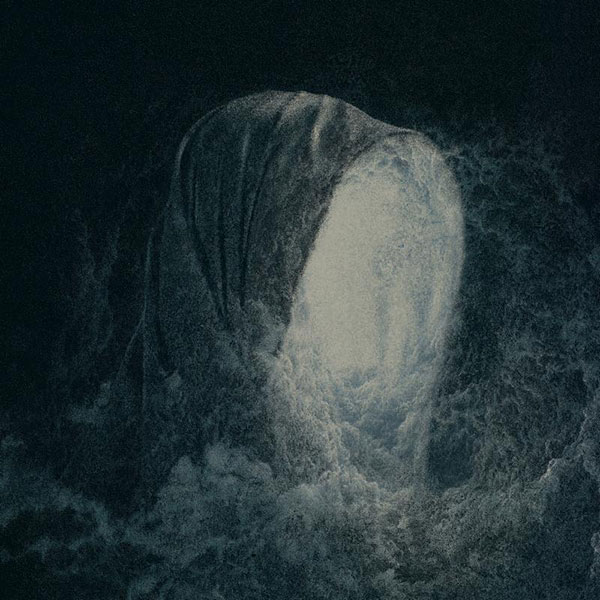 Ohio metal quartet Skeletonwitch will release their first new album in five years this summer. The outing has been titled Devouring Radiant Light and will hit streets on July 20 through Prosthetic Records. Its lead single, "Fen of Shadows" is online now and can be streamed below. Guitarist Scott Hedrick describes "Fen of Shadows" as "Skeletonwitch 2.0," stating, "the song travels further down the rabbit hole with more elaborate arrangements, layers of wailing guitar, and strong dynamic shifts. It's the most fully-formed example of what this band has become." New vocalist Adam Clemans notes that the single lyrically "sets up the theme for the entire record. It's of my belief that in times of turmoil and darkness, we as humans, learn the most about our true selves. If you look within, you will always find light, passion and dedication. To what exactly, is up to the individual. For us, it's creating music together and as individuals." Devouring Radiant Light was recorded by Converge guitarist and engineering guru Kurt Ballou (High on Fire, Kvelertak) at GodCity studio in Salem, MA. Fredrik Nordström (Opeth, At the Gates) mixed the album at Studio Fredman in Gothenburg, Sweden and mastering was handled by Brad Boatright at Audiosiege in Portland, OR. Artwork was created by Stefan Thanneur and can be viewed above. Devouring Radiant Light track listing: 1. Fen of Shadows 2. Where Paradise Fades 3. Temple of the Sun 4. Devouring Radiant Light 5. The Luminous Sky 6. The Vault 7. Carnarium Eternal 8. Sacred Soil

Andy Williams currently not involved in Ex-ETID members band
Pantera removed from Rock am Ring and Rock In The Park 2023
Like Moths To Flame fire bassist Aaron Evans, "he has abused the platform he was given"
Against Me!’s Laura Jane Grace and Life of Agony’s Mina Caputo get heated over social media post
Unearth release new single, celebrate 25 years of Heavy
more top news