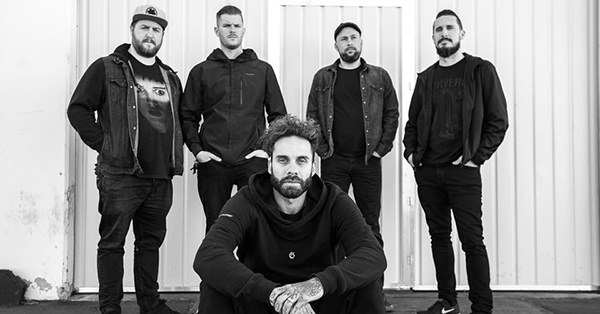 photo by Jen Reightley
In addition to his fledgling band The Fever 333, Letlive frontman Jason Butler apparently has another project in the works, namely a hardcore band dubbed Pressure Cracks. Joining Butler in the Southern California ensemble are Werewolf Congress members Dan Bieranowski (The Mistake, ex-Scars Of Tomorrow), Kevin Fifield (ex-Scars Of Tomorrow, Gone Without Trace), Ryan Doria (All Or Nothing HC, Old Rivals), and Bill Galvin. New music was recorded over the winter and will surface this summer, but for now, you can hear a preview below.