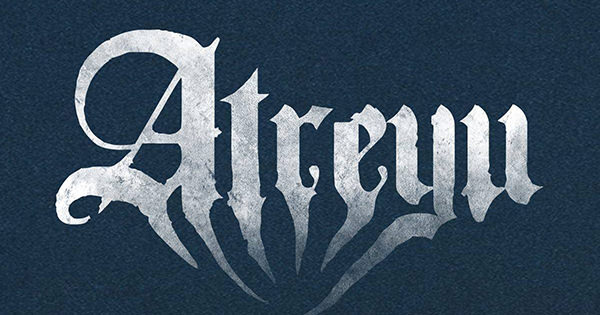 If you were in the market for some new music from Orange County, California band Atreyu, it appears that you won't have to wait much longer. The news comes courtesy of Avenged Sevenfold frontman M. Shadows, who participated in an AMA on Reddit this week. During the dicussion, Shadows was asked to name some of his favorite albums of 2018 thus far, to which he replied:
"I've heard the new Atreyu and it's great… but you haven't. :)"
Of course, Atreyu themselves haven't had anything to say about a forthcoming album, save for a January hint from guitarst Travis Miguel that something was on the horizon. Atreyu's late album, Long Live was released in 2015. [via ThePRP]