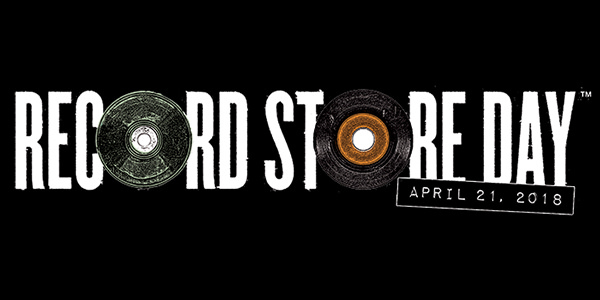 put this shit in list form, nobody is trying to read that ponderous-ass wall of text in [current year]

put this shit in list form, nobody is trying to read that ponderous-ass wall of text in [current year] x2. Saw that wall of text and it made me realize how little I cared, I'm not buying music, let alone going to a record store in 2018. PS Upgrade the goddamn captcha version already. g.co/recaptcha/upgrade

Bunch of re-pressed bullshit nobody wants, except for those kids who buy vinyl at Urban Outfitters. They'll buy anything

what a complete and utter waste of time, both this wall of text and the whole endeavor of Record Store Day. Just quit. and for the LOVE OF GOD upgrade the stupid captcha

Music is still a thing?

Hey, wouldn't it be cool if Bruce Springsteen, U2 and The Rolling Stones ALL released records on April 21? no...

never reading all that

who wrote this garbage?

Only watching Fear Factory videos on YouTube? Sounds like me. And am I the only one who thinks collecting records (hell, collecting anything aside money) is dumb?

Jesus H Christ I feel bad for the intern who had to type all that up knowing no one would EVER read it.

Record store day is cash grab garbage. The cesspool of idiots that support it can fck off.

" And am I the only one who thinks collecting records (hell, collecting anything aside money) is dumb?" If you think "collecting" money without spending on shit you love ISN'T dumb then yes, you are a dumb person.

Webby gets so excited for Record Store Day every year and no one ever gives a shit. Even people who DO collect vinyl don't give a shit about this day. If you really wanna enjoy it, walk into your local record store and barter with the gypsy who runs until you walk out with 10 cool releases on the cheap. Releasing shit JUST for record store is and always will be stupid as hell.