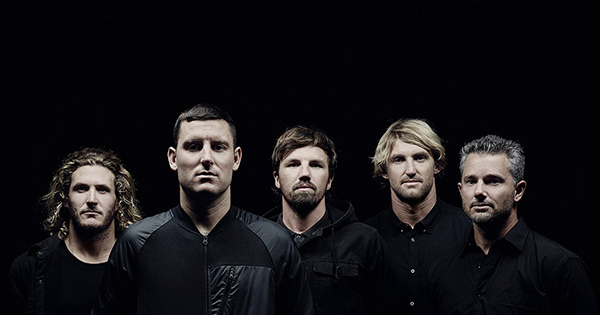 Australian metalcore act Parkway Drive has released a new single and accompanying music video. Titled "Wishing Wells," the track is now available for download and/or streaming, while the aforementioned video (produced and edited by Third Eye Visuals) can be viewed below. "'Wishing Wells' is the compression of grief into song," says frontman Winston McCall. "It's attempting to place blame when there is none, seeking answers where there is only emptiness, and ultimately trying to find some kind of reason and meaning to justify the ultimate loss we will all be faced with in life. This is how this chapter begins and will end." Meanwhile, Parkway Drive continues to work on their sixth studio album, expected out later this year.